The United States National Archives and Records Administration recently digitized many U.S. patents issued from 1791 through 1836, the originals of which were destroyed when the U.S. Patent Office caught on fire in December of 1836. The paper versions were reconstructed from the inventors’ records in 1847.  The most recent batch was digitized and made available on the National Archives’ internet site this past August.

Many of these old patents are works of art!  Some more interesting and artistic examples are shown below. The colors and landscape features are not something seen in modern patents. The full collections can be accessed 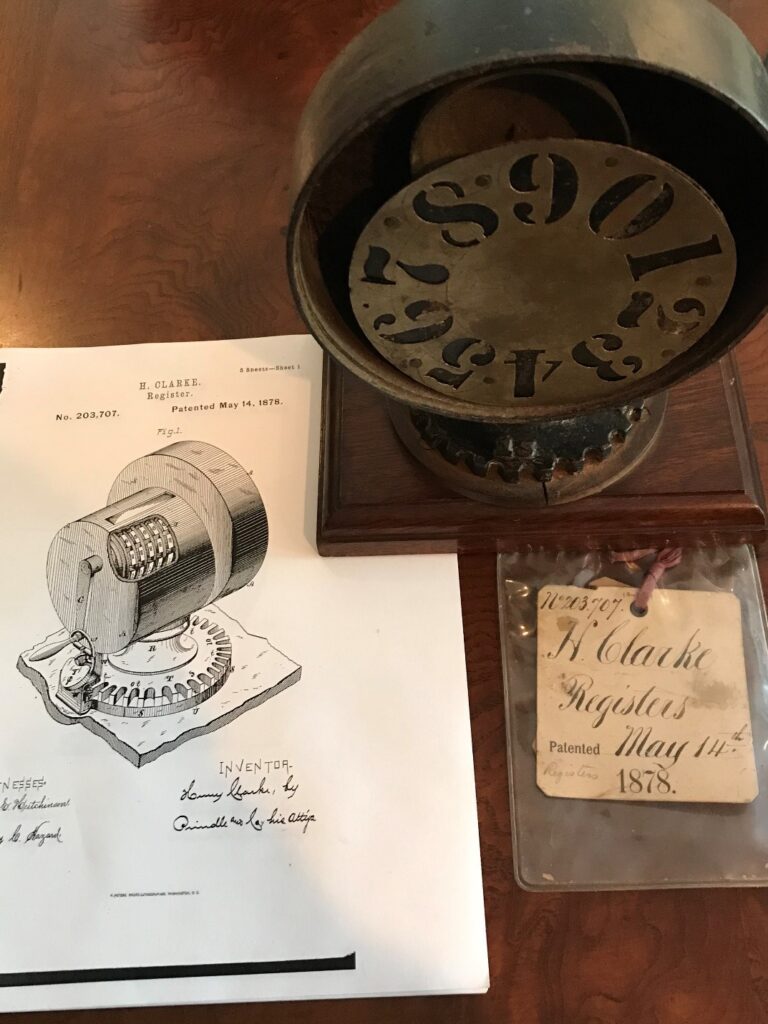 The above is a patent model for a barrel counting Register obtained by the author. This model is metal and associated with U.S. Patent No. 203,707 which issued to Clarke on May 14, 1878. 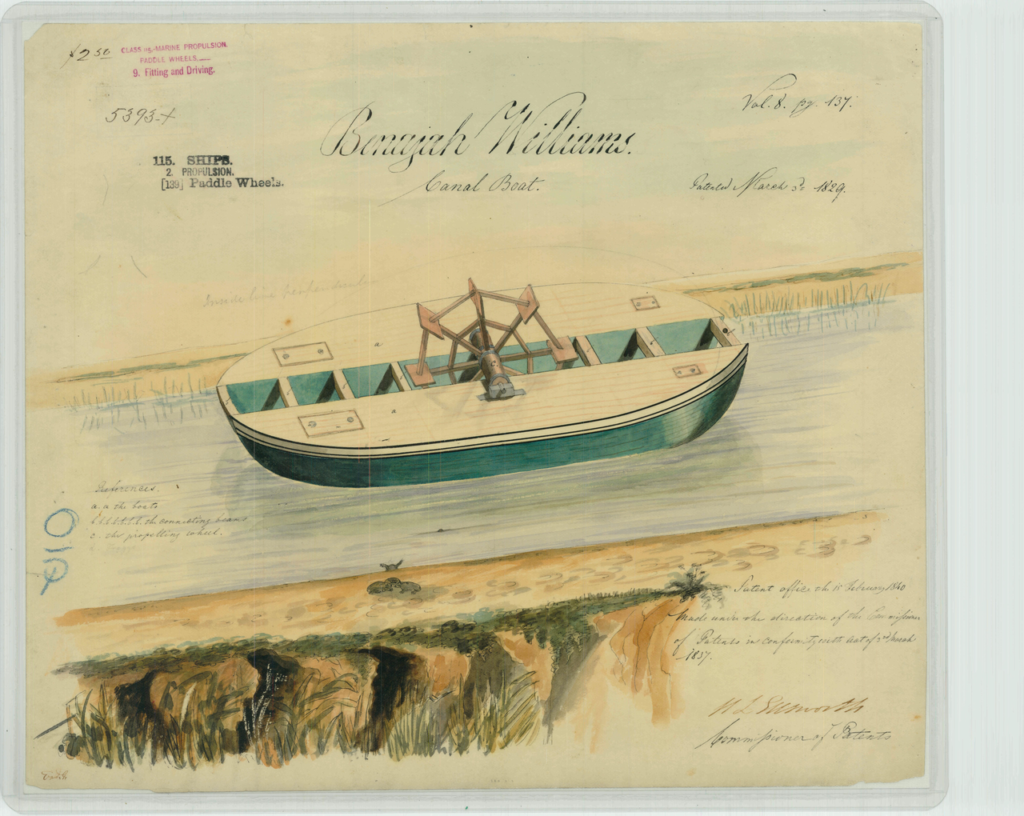 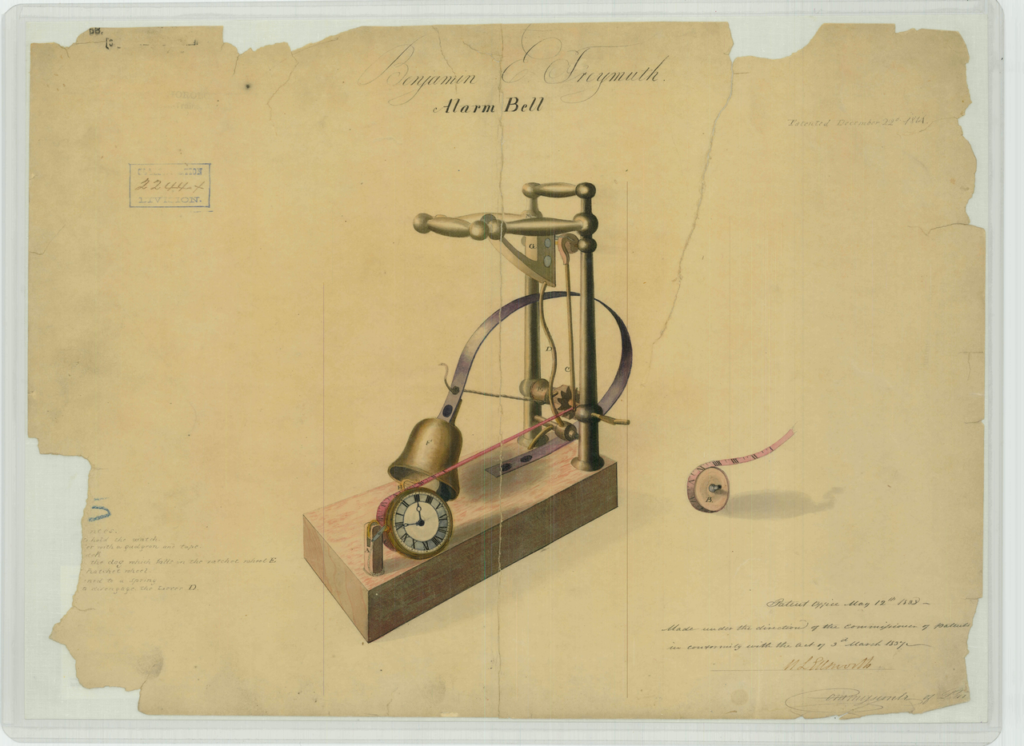 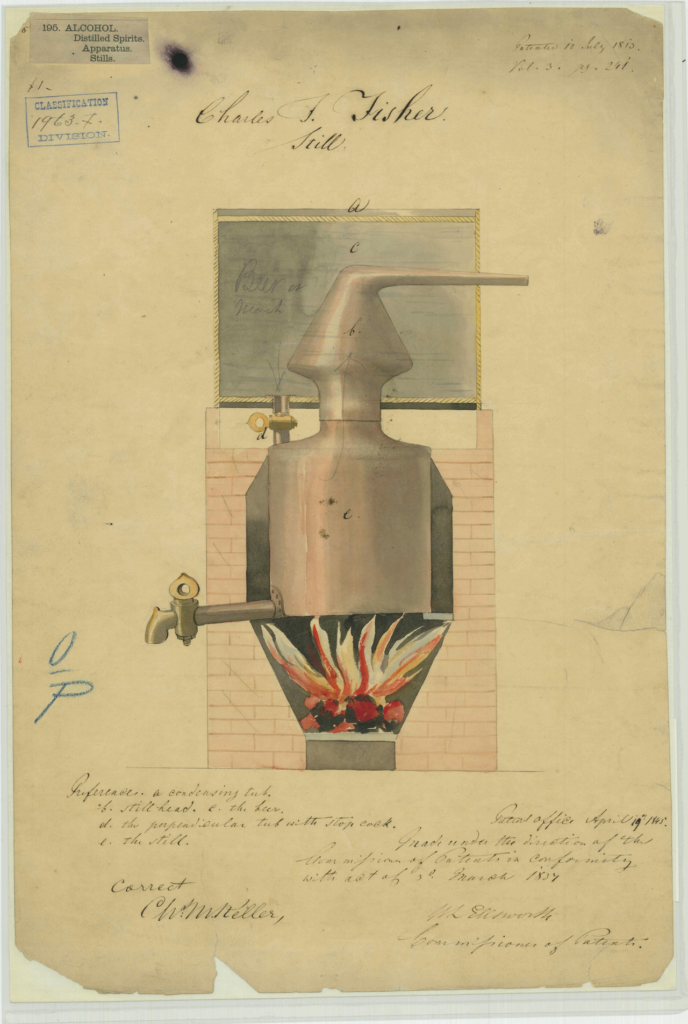 Charles I. Fisher’s Patent Drawing for a Still 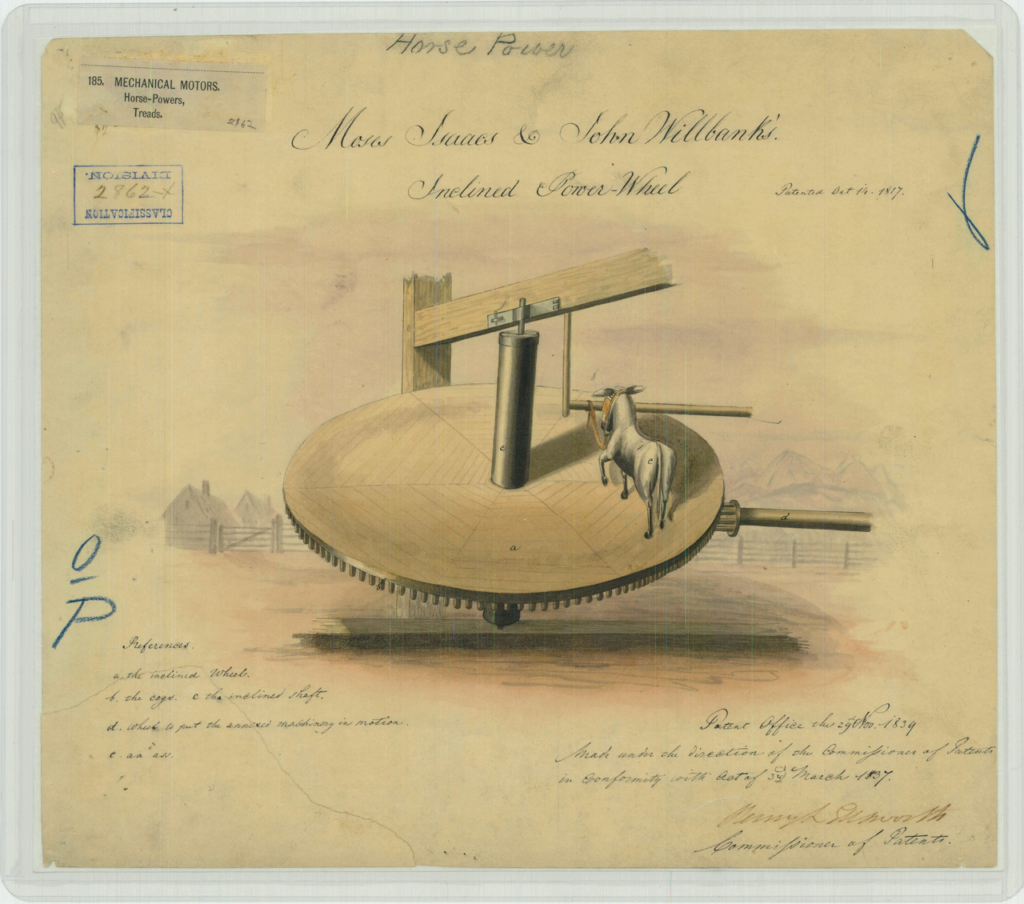 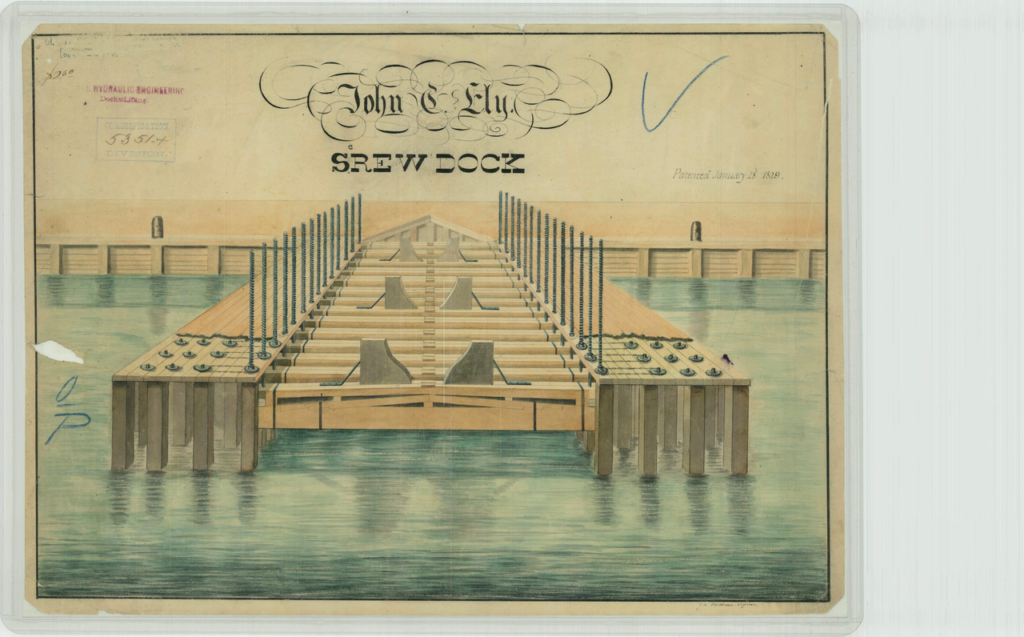 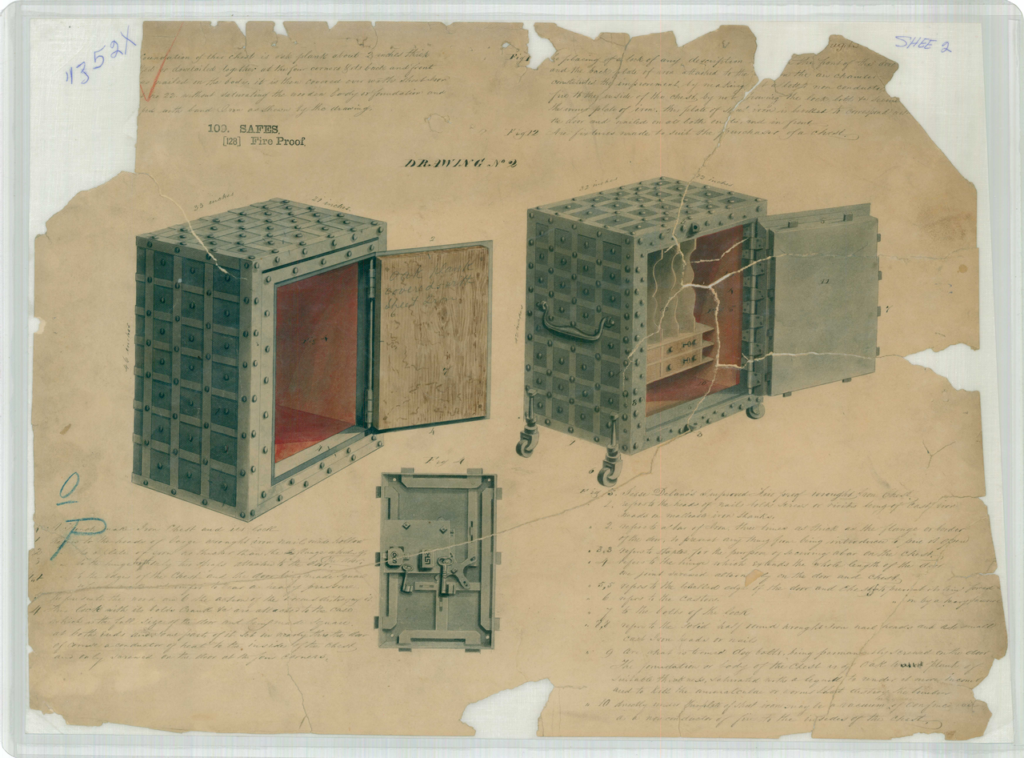 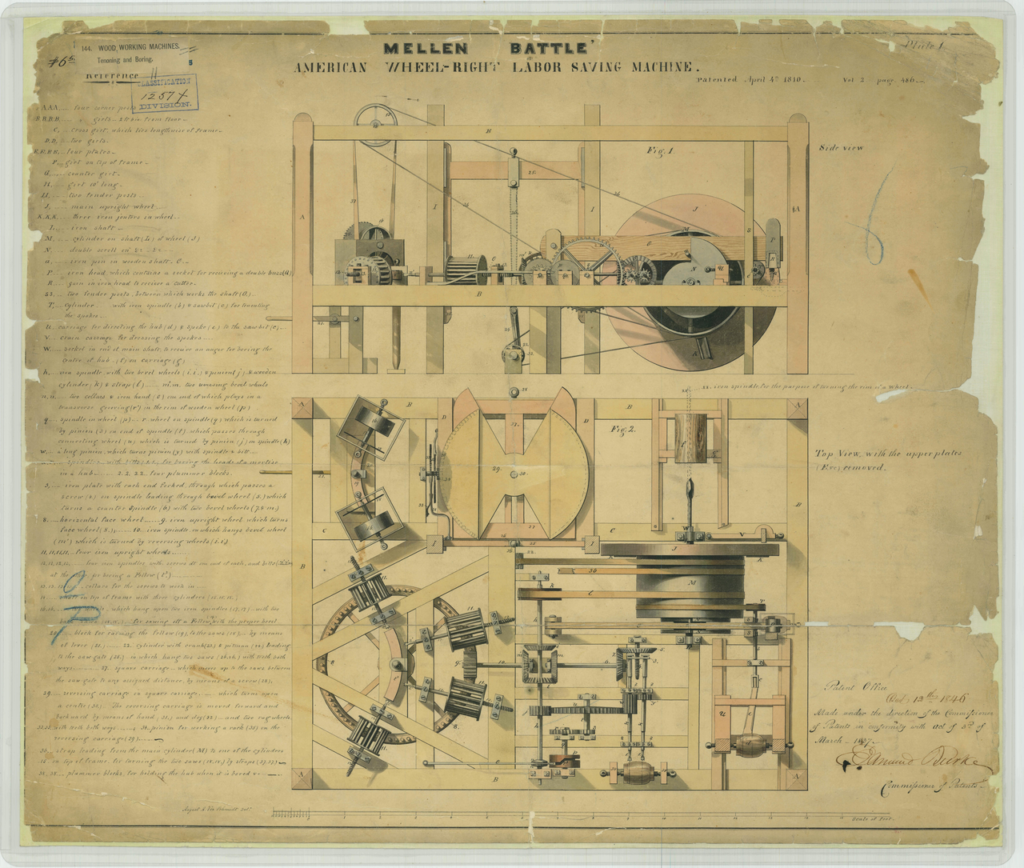 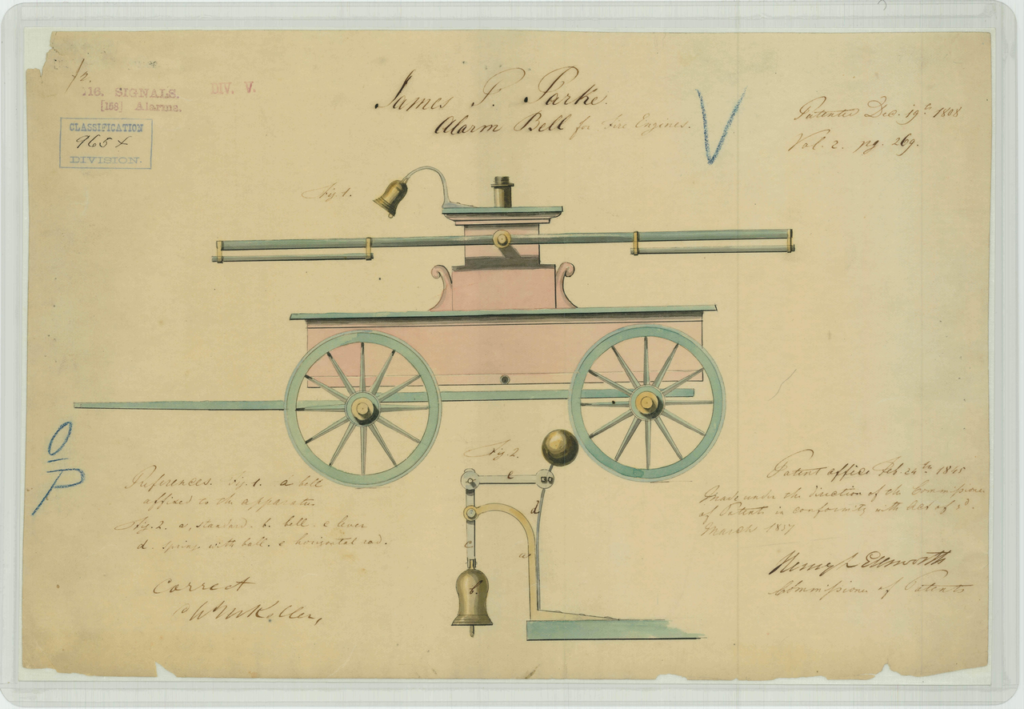 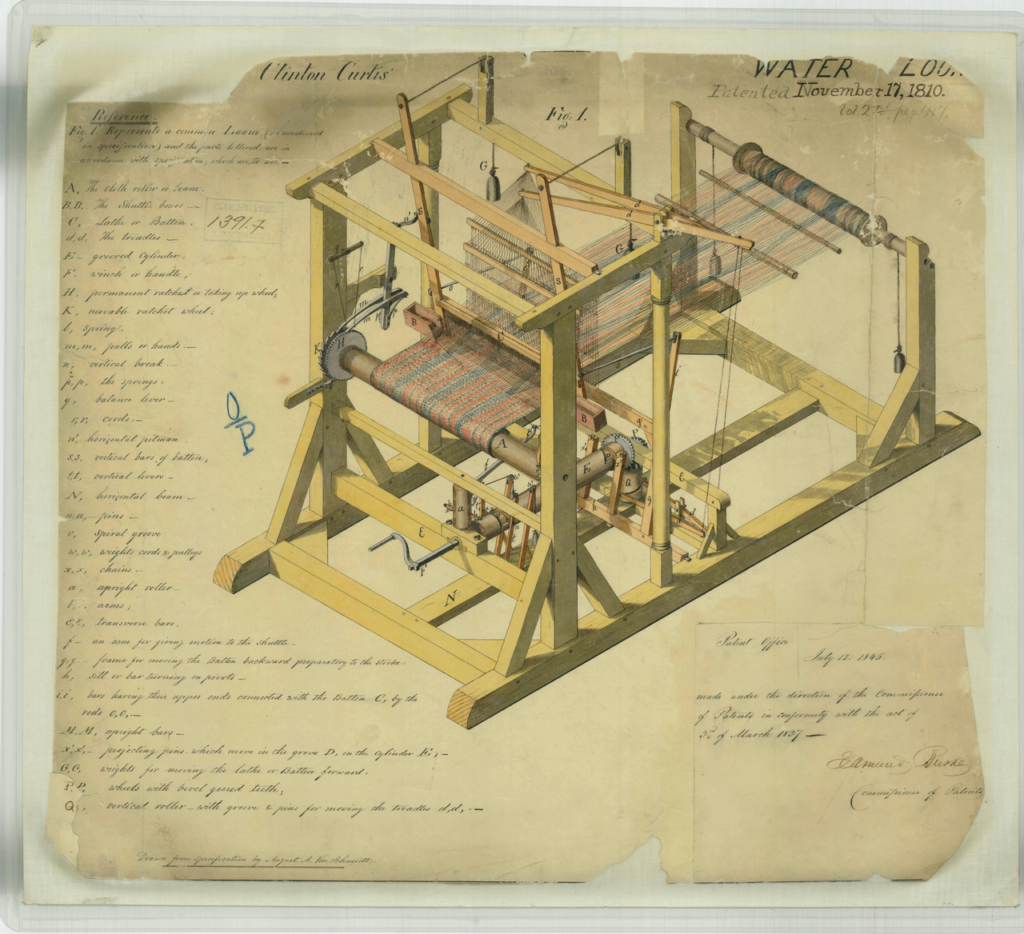 Have questions about patents? Check out our FAQ Patents page.

Trick Question: How Many Utility Patents has the USPTO Issued?