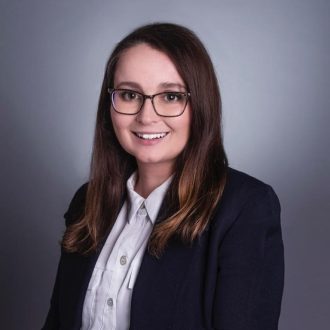 Our talented summer associate, Sydney Schnur, has solved the nagging question of which way the toilet paper should hang on the roll. 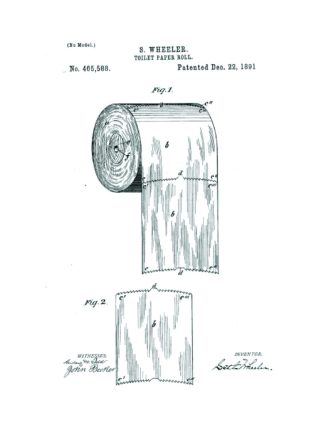 Georgia-Pacific Consumer Products LP v. Kimberly-Clark Corp (2011) is the most recently published intellectual property case on toilet paper.1 The Court makes many mentions that this case is, in fact, about toilet paper, making the case a humorous read.1 During the discovery period, around “675,000 pages of documents were produced.”18 A few associates might have needed some toilet paper after those documents were placed on their desk. However, at the end of the day, everyone rolled with it. In conclusion, the Court held that functionality cannot be trademarked and that the diamond design on toilet paper actually performs a function—something to consider the next time you run out.1

PTAB Shows a Willingness to Intervene in Deposition Disputes

The Board can Rely on a Party’s Arguments in an IPR, as Long as it Explains Why